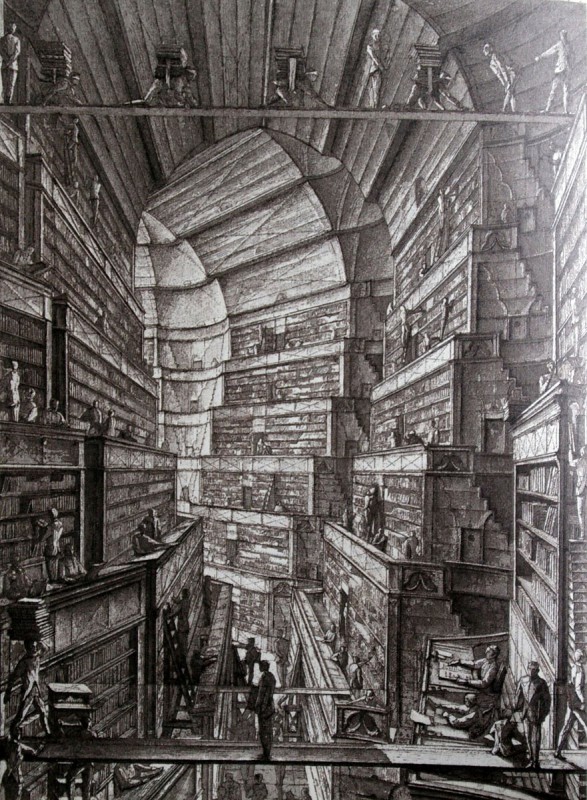 Happy Monday to everyone…I would like to share the first chapter of my soon to be released Science Fiction YA Chapter Book titled “Garden of Forgotten Archives.”  It is a diamond in the rough, but please feel free to share your comments.

“Boy did we get ourselves into quite a pickle!”

I heard a voice whisper as I slowly approached the top of the attic stairs. I paused for a moment and leaned around the corner. The attic was quite dark and dimly bathed in light. There was a smell of mothballs and old cedar and in the distance; I could see the silhouette of a figure sitting in a chair with their fingers fumbling rapidly. My curiosity got the best of me so I slowly started walking toward the figure being careful as not to bring attention to myself. I tiptoed softly and yet the boards seemed to moan underneath my feet. My hands covered in sweat as anxiety built within and my breathing became short and more rapid. “You can do this.” I kept repeating to myself in my head. Suddenly the figure became very still, but the flickering light cast a very energetic shadow upon the floor, almost as if the figure was dancing. All of a sudden the chair began to start rocking back and forth slowly and a voice blurted,

“Boy, what are you doing up here? Are you trying to spy on me?”

“No, grandpa. Uh, Uh – I started to stutter.”   Thoughts bombarded my brain, quick josh – think of something, I thought to myself. “Mom wanted me to tell you to come down, it’s time for dinner.”

As I slowly started walking closer, he reached down beside his chair and opened an ornately carved chest, which was covered in dust and he quickly placed something inside. I could not make out what it was because he had it wrapped in an old handkerchief that was tattered with holes, but whatever it was definitely was old.

“Come boy…quickly, I’m getting older by the second.”

“What did you put in that box grandpa?” I asked as I stood behind his chair, “It looked old,” I continued.

He quickly spun around, his hands trembling as the flame danced beneath his face. Each flicker illuminating the deep folds in his face with every wrinkle telling a story. His eyes were deep set and fatigued. He slowly raised his arm without a sound and motioned with his knotty misshapen fingers for me to come closer.

“Come here and sit down.” with his voice strong yet trembling.

I moved my way to front of his chair and sat down with my legs folded and my hands in my lap. I slowly pushed my glasses back and we locked stares. I gave him my undivided attention eagerly awaiting his words. He slowly placed the candle on the chest that was beside his chair, the same chest that held his secret.

“What are you looking at boy?” he mumbled grumpily

“I’m just waiting on you grandpa.” I replied with a crooked smile

“Ah yes, have I ever told you about the days when libraries were on every corner?” as he cleared his throat.

“Libraries?” I questioned, “No sir – what are libraries?” My mind began to race, could this be the big secret that he has been hiding all these years.

“Arrrrrr, these teeth – I can’t talk with these teeth in my mouth.” He slowly reached into his mouth and quickly removed his teeth. I sat as my eyes became wide open, unsure of what he was trying to tell me. He seemed preoccupied and his mind was everywhere. He pulled a stain-covered linen from his pocket and clumsily wrapped his teeth in it.

“Ahhhhh, yes – that is much better.” He mumbled and then placed them on the chest next to the candle. He starred at the chest for a bit and slowly caressed it.

“Grandpa, are you ok?” I asked with hesitation.

“The year was 2020 and boy did we get ourselves into quite a pickle.”

Me? You want to know a little bit about me? Well...I was born in a REALLY small town in Mississippi called Lumberton. I have three sisters (one older and two younger), I am the only boy in the family. I currently live in Houston, Texas where I pursue my passion for writing and illustrating children's books. I have three children! A dog named China and her offspring named Mya and also a cat named Church, whom has major identity issues. I love horror movies and enjoy volunteering for causes whenever I can, it's important to help your community! View all posts by Andrew Fairchild